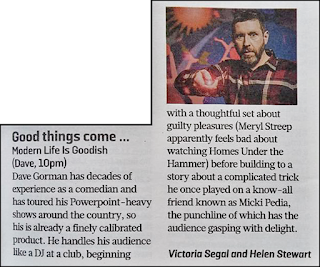 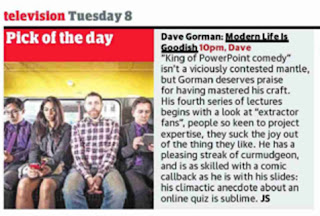 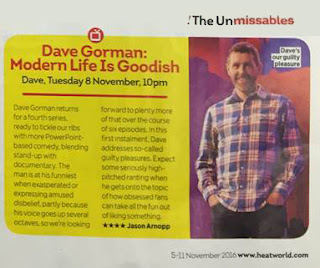 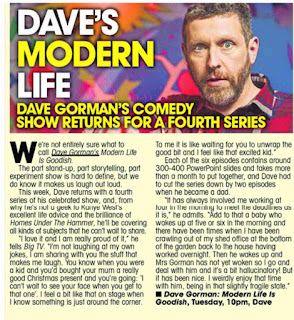 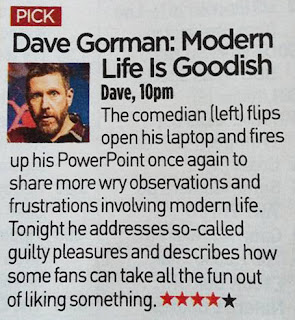 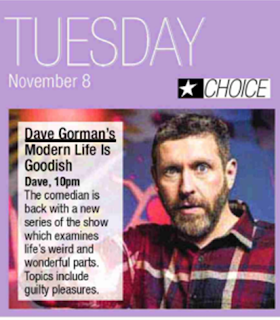 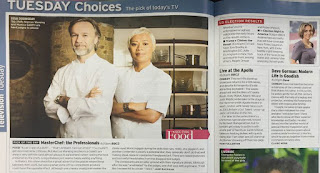 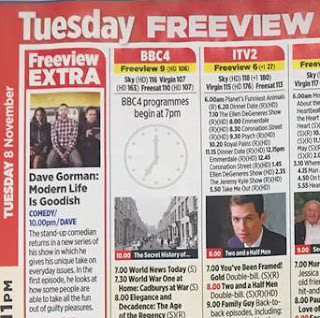 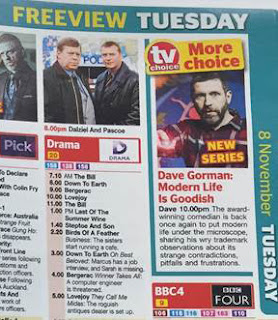 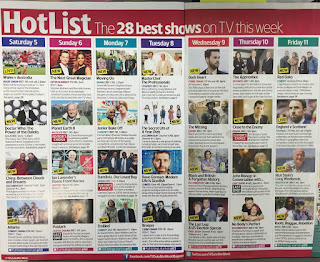 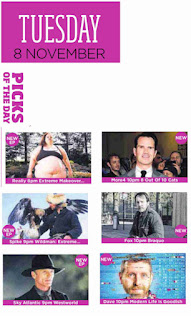 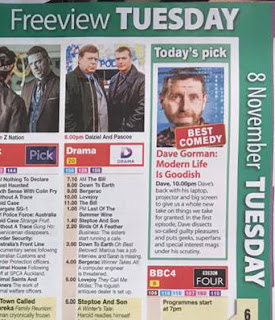 I'm so happy for you! I'm glad your show is getting such terrific reviews. I can't wait to see the new season.