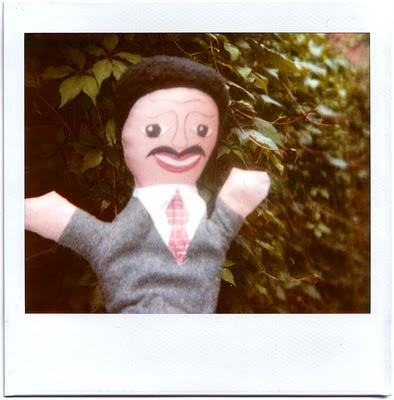 You can get all the details on the tour from the live dates page of my site.
Posted by Dave Gorman at 11:14 AM 5 comments:

Mrs Gorman is in the band, Louise & The Pins. (She's one of the Pins)

For the avoidance of doubt, Mrs Gorman isn't in the video.
Posted by Dave Gorman at 12:51 PM 7 comments: