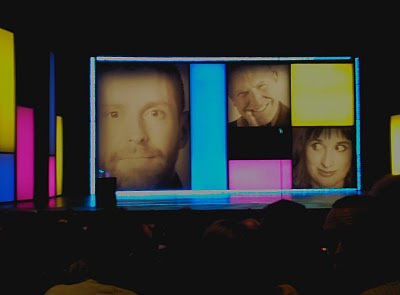 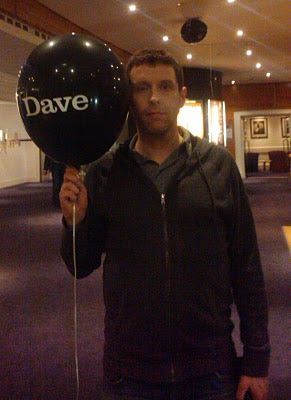 If you missed the show and want the podcast then it's here (if you're an itunes user) or here (if you're not) and the One Night Stand episode is scheduled to be on Dave on April 28th.
Posted by Dave Gorman at 11:37 AM 7 comments: 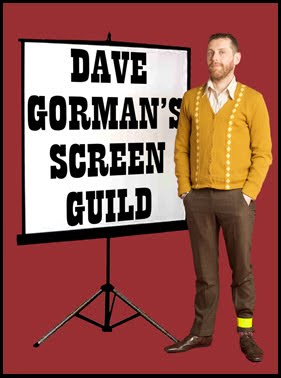 ... is the name of a new night I'm setting up at the gorgeous Hoxton Hall.

I wanted to create a space where I could introduce really good acts as well as play with new ideas of my own... and this is it.

I've really enjoyed getting back into stand-up this last couple of years but I don't want to abandon what I can achieve with powerpoint and a laptop.

But it's not really easy to find a space where I can experiment with that stuff... so I'm forming a double act with a big screen and we're going to host this night together.

The first one is on March 19th. I promise the acts will be ace. You can book tickets via the venue's website: 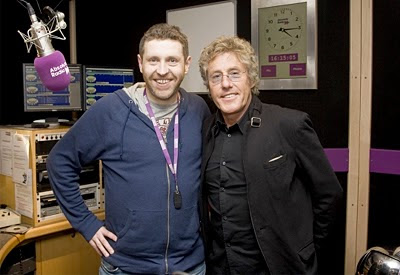 It was a real privilege to meet Roger Daltrey a couple of days ago.

He's a driving force behind the Teenage Cancer Trust concerts at the Albert Hall and is going to be performing songs from Tommy at one of them this year... so he dropped in at Absolute Radio to help promote the shows and the cause. All the proper DJs must have been busy because I got a phone call asking if I could come along and do an interview. I didn't have to think for very long. Of course I could.

He was a proper gent... very easy to chat to and really passionate about the charity and all that it does.

You can get tickets for his and all the other concerts - they run from March 21st to the 27th - here.

Some of the interview will be in tomorrow's show - 10am til 12 on Absolute. And of course it'll then be on the subsequent podcast - what d'you mean you don't subscribe? I'm pretty sure the complete interview will be put out as a separate podcast too.