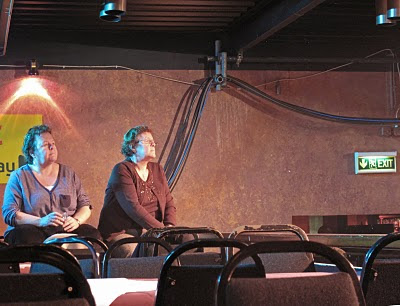 Twitter and darts. Obviously. That's what you do in the twitter age. You take any old word and make it start with tw. It's what all the twool twids are twoing twese tways.

Anyway... twitter and darts have combined twice recently. (By which I mean two times, not twitter-nice)

The first was on Wednesday when I had a long, stretched out day with too much dead time lurking between the actual doing bits.

I had three meetings in town - all within half a mile of each other, one at 10am, one at 12.30 and the other at 5. I ended up with a free hour between the first two and a free two hours between the second and third. Not long enough to justify going home and coming back from but too long to be spent wandering aimlessly round the shops of Soho. Not long enough to conveniently take in a film either.

So I put something on twitter asking if anyone knew of a Soho pub with a dartboard and invited anyone to play. I was soon in the Red Lion on Kingly Street (thanks chloe) and playing an enjoyable game with Tom, Mark and Edgar. Most of two hours dealt with. Lovely.

Twarts was also responsible for my entertainment last night. I was tweeting about the darts during the World Championships at new year and it came to the attention of Chris Mason. (@MacetheAce) He got in touch and asked me if I fancied coming down to the Players Championship in Purfleet in January. 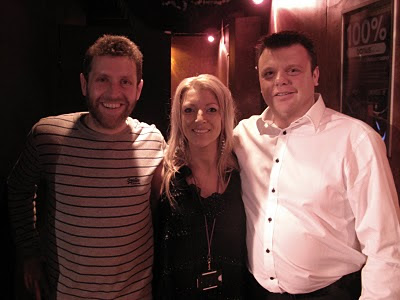 Which is where I went last night. Mr and Mrs MacetheAce were fine hosts and the atmosphere was... um... special. It's obviously a ridiculous sport to watch live. The treble twenty looks pretty tiny when you're standing at the oche so it's not exactly visible from the back of a nightclub. But it's rowdy and funny and fascinating. And there are screens. And it was great to be able to ask dart-geek questions of someone that didn't look at me like I was a freak. A good night out for sure.
Posted by Dave Gorman at 4:01 PM 5 comments: 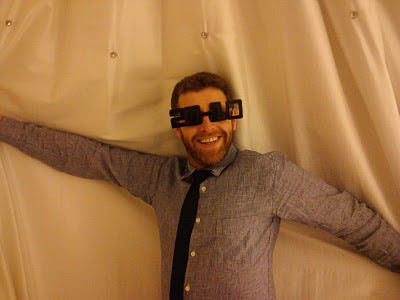 Not as good as the glasses available throughout the years 2000 to 2009... but they didn't end completely. Which just goes to show that I can be wrong.
Posted by Dave Gorman at 3:38 PM 6 comments: