From the last few tour dates... 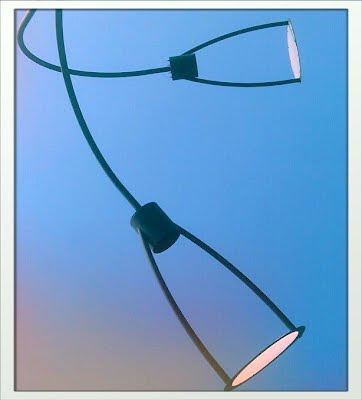 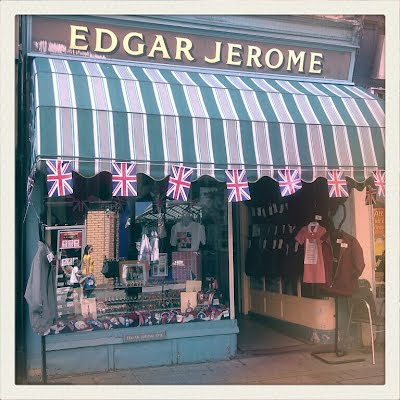 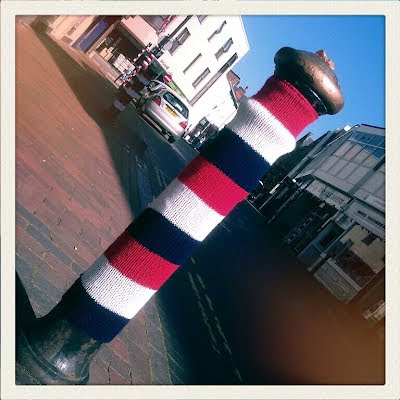 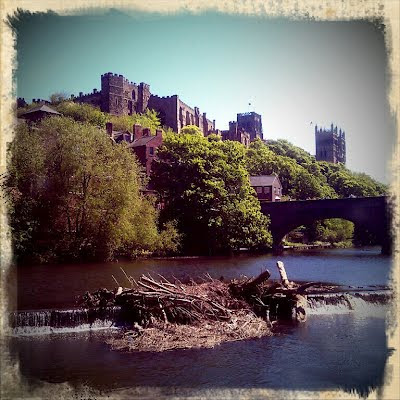 Details for the remaining 27 dates of this tour are here
Posted by Dave Gorman at 6:25 AM 2 comments: 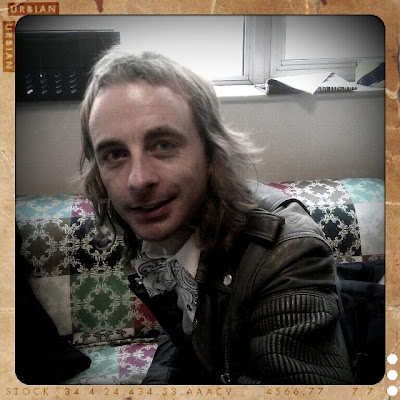 The gigs between now and then - one in Colchester and two in Norwich - are all sold out - but there are tickets available for the week after in Hayes, Dartford, Treorci, Dudley, Salford and for many of the 18 gigs that are still to come beyond those as the tour rolls on.
Posted by Dave Gorman at 3:38 PM 1 comment:

Our next guest presenter...

... is the brilliant Paul Foot. Brilliant or, as Tim Minchin describes him in the video below, maybe a little bit ill.

I'm a big fan... and can't recommend seeing Paul live highly enough. He's joining the radio show for the next couple of weeks. I'm looking forward to it...

So the tour is back on and it feels like we never stopped. The first gig (in a tiny venue in Great Torrington, Devon) blew the cobwebs off the show nicely and the second - at The Tivoli in Wimborne - was a blast.

Which reminds me. Traditions need to be upheld! 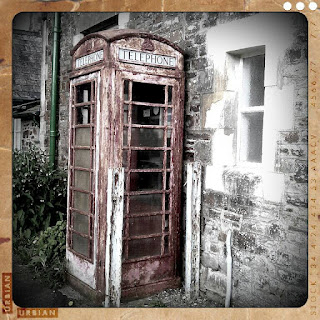 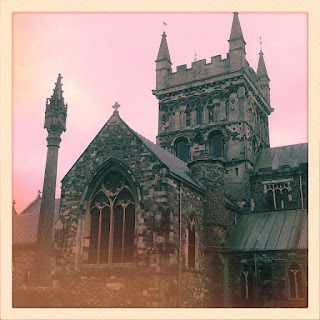 I say 'alas'... but it was my choice. I simply didn't want to miss out on my Sunday morning at Absolute Radio. I genuinely missed it when I was in Australia and I've really loved throwing myself back into it since my return so I made the, possibly foolish, decision to do the journey back from Devon after the show. It turned Sunday into a long day on very little sleep... but I think it was worth it.

I think I'm going to be able to get through this tour without missing a single radio show... it's going to mean some long, Saturday night drives... but I reckon this first weekend was the most challenging of the lot. If we can do that one, we can surely do the others.

By the way... the songs I brought in from home were:

If You Got To Know Me by Stephan Altman:

and an old favourite, The Story Of Love by Misty's Big Adventure:

Oh. Durham. So that'll be another interesting Sunday morning.

Of course, there are loads more gigs - the tour runs into July - so you might want to check the Live Dates page to see if we're coming near you.

And if you're a fan of radio shows made by sleep-deprived presenters, you might want to get the podcast and/or tune in next Sunday morning. 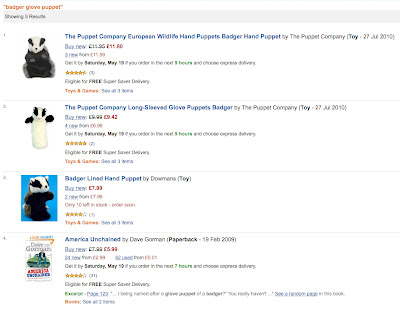 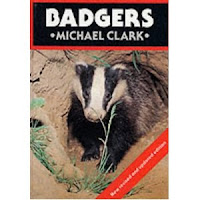 EDIT TO ADD: The immediate response to this has been a mass, "ah ha... you so will go there... go on, write a sequel." The navel-gazing explanation as to why I definitely won't be doing that is here.
Posted by Dave Gorman at 10:34 AM 5 comments: 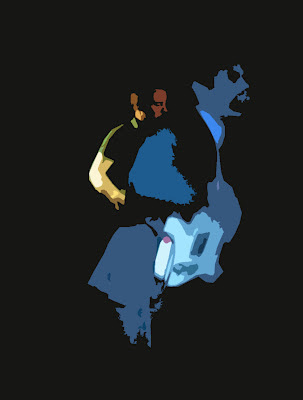 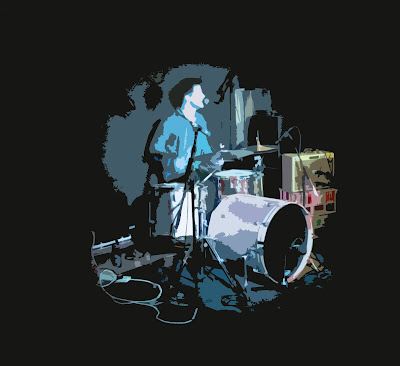 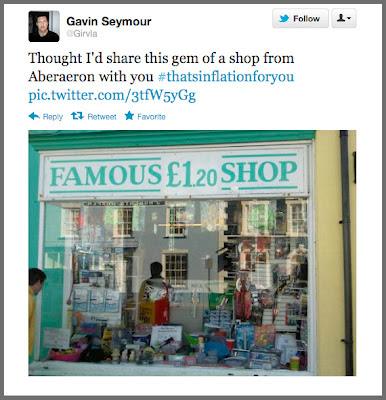 If you use itunes, the best link for the podcast is here... and if you don't, it's here.
Posted by Dave Gorman at 10:30 AM No comments:

and Tick Tock by Molotov Jukebox

It was a really busy show with Pete's Treat, Found Poetry, Ward's Weekly Word and Autofill Your Boots all making an appearance. It was the third time we've played the Autofill Quiz... and the score is now 2-1 to the listeners after a man called Phil played a blinder. (By the way, if you want to play Autofill Your Boots in future, feel free to get in touch with the show and add your name to the list. Contrary to the way it looks after three outings, girls can play too!)


Before the show started, I decided that, seeing as we've been joined for a few weeks by magician, Pete Firman, I'd have a go at some magic of my own and show Pete the two tricks that I (sort of) know... they work. Sort of. The podcast, for those who like that sort of thing is here. That's an itunes link... if you don't use itunes... you can get the podcast here instead. By the way... dedicated soul that I am - I think we've managed to make the travel arrangements work in such a way that I won't have to miss any of the radio shows during the next tour. I might well be asleep at the desk on a couple of occasions. But I'll be there, that's the important thing!
Posted by Dave Gorman at 10:53 PM 1 comment: 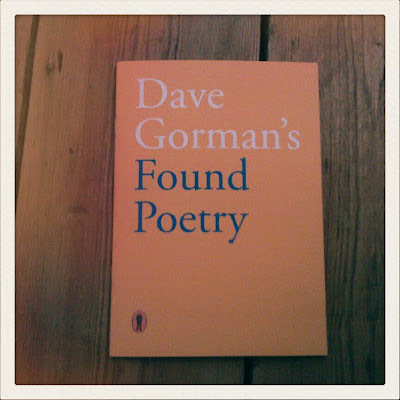 It's only twenty pages and it contains these seventeen poems... and a limited number are available here.
Posted by Dave Gorman at 9:31 AM 8 comments: