That's because I've been working silly hours on the new series of Genius and by the time I get home at night there's only really been time for sleep.

The show is going to look and feel very different to the first TV series and should see us getting through more ideas in each episode than we've ever managed before. But we'll see. On Monday. And again on Tuesday.

I won't be doing the radio show this week. After 21 days of working every day I need a couple of quiet days to prepare my head for the first recording on Monday. I'm looking forward to it. We have some great guests lined up for this series and while I haven't seen all the ideas our audience have sent in - and couldn't possibly remember all of those that I have seen - they are definitely a highly creative and inventive lot. It should be fun.
Posted by Dave Gorman at 10:14 PM 2 comments: 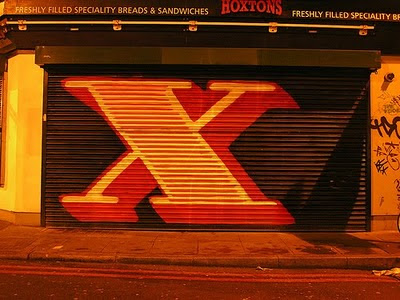 I like that. I wouldn't dream of trying to tell you how to vote. But I do think this is good advice. Whoever you vote for you should stay engaged in politics after the election. You never know, it might make it easier to choose how you vote next time.
Posted by Dave Gorman at 9:40 AM 5 comments: