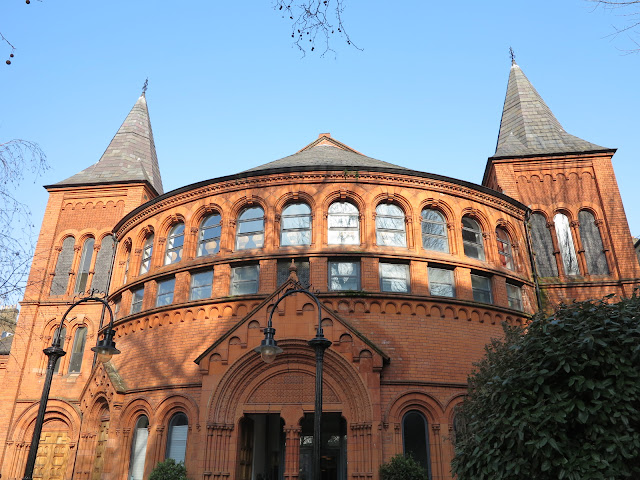 I'll be fine tuning the material at the Court Theatre in Tring next week - June 5, 6 and 10 - come along if you fancy it - and then the final recording is at the show's glorious home, The Tabernacle (above) on June 11th.
Posted by Dave Gorman at 1:36 PM 4 comments: 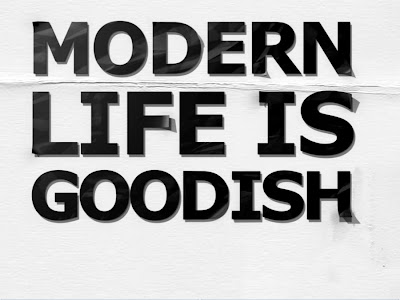