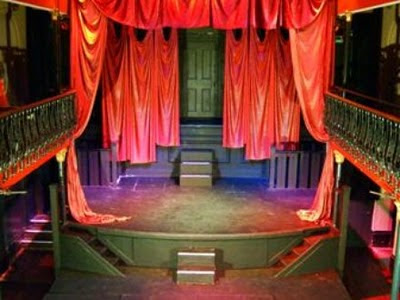 I'm already thinking about the next one... and about ways to take the material to other places. I'll mull on that and get back to you. After we've recorded another Museum of Curiosity on Tuesday night... and I've introduced Roger Daltrey at the Teenage Cancer Trust gig at the Albert Hall on Thursday night... and whatever else I'm up to this week. Actually, there is something else... but that's for another day.
Posted by Dave Gorman at 4:19 PM