The last time I posted some of the 'Hello Photos' I ended the post by saying that was 122 gigs done and with just 6 to go.

Which means that after the following three photos it should now be 125 done and 3 to go.

Only it's not. It turns out I was lying. Not on purpose, mind.

But I'm delighted to say that I'll be heading to Montreal for a week at the Just For Laughs Festival. I'm a bit excited about that. If you know anyone in that part of the world, do let them know.


Hello Coventry!
(which is where Warwick Arts Centre is, despite the misleading name) 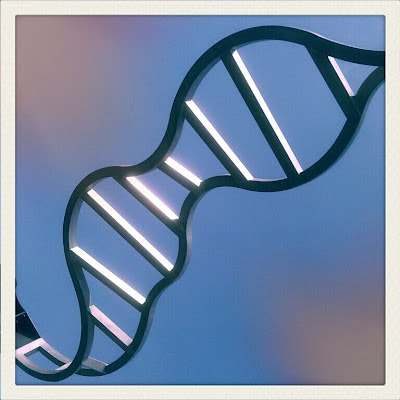 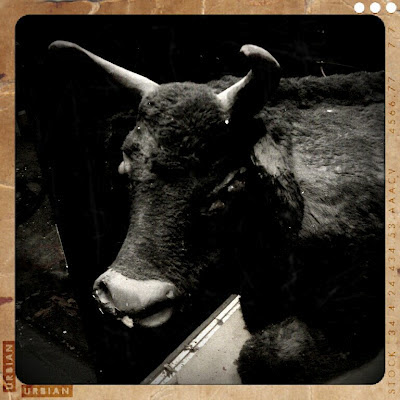 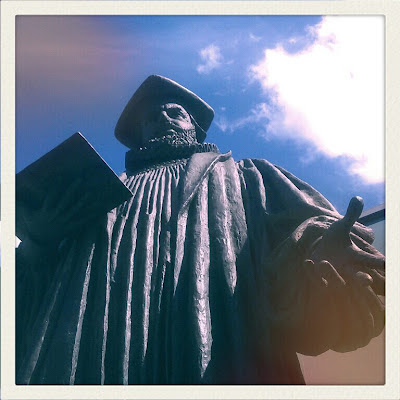 Just Dorking, The Isle of Wight and the London gig which is for Shelter left here in the UK, then... and then eight shows in Montreal. All details are here.
Posted by Dave Gorman at 4:49 PM