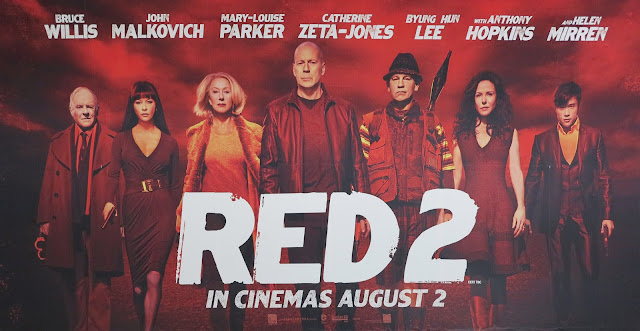 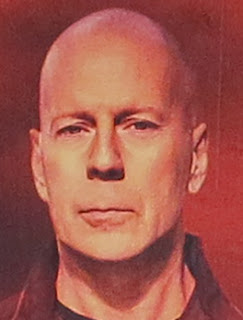 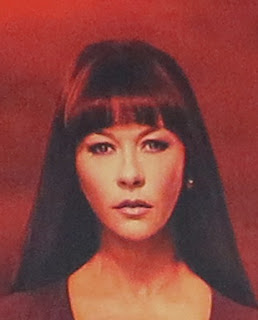 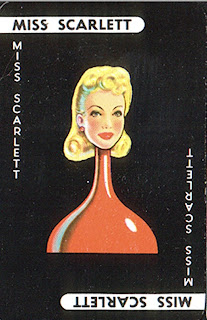 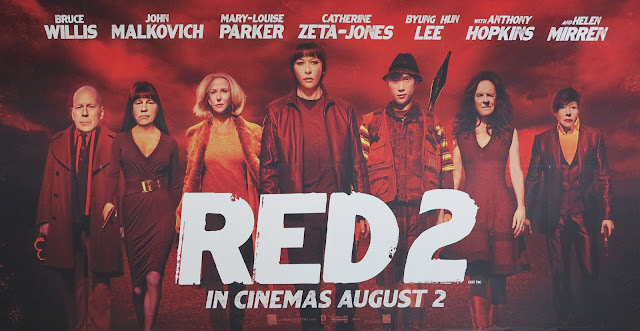 Fantastic. Is it a coincidence that the 2 best actors are British and seem to have less of an ego as well!

You've missed your calling Dave, it was correcting photoshops all along!

@Anonymous surely that's the wrong way round. I thought "with" and "and" basically meant, "they're very famous but don't have a big role in this particular film so we can't get away with saying 'starring'". All the names before the "and" are surely getting bigger billing.

This has been bugging me since I first saw it. And it happens so often, with so many film posters.

It really ticks off the OCD in me.

(Sorry if this comes up twice, I tried posting on the mobile site but it didn't seem to work.)

I don't see why they can't put the main name (Bruce Willis in this case) in the centre and higher up, then slope the other names down to the left and right. Then they could obviously be above the correct people.

Re and/with: the Kermode & Mayo film show talked about this. Supposedly if an actor won't be getting top billing (or top 2-3) they specifically "ask for the AND".

Totally agree, this annoys me too. I honestly can't work out which is worse, the RED 2 poster or this one for Brian DePalma's new film - Passion, with Rachel McAdams [who looks an awfull lot like Noomi Rapace] and Noomi Rapace who looks like Rachel McAdams.

What's worse is Noomi Rapace is so far down the pecking orde [of two] she only gets half her face on the poster! Perhaps when they came to Photoshop it they only had half her features and decided it was just easier not to do a hatchet job on it.

Funny thing is from the trailer I saw of this the other week Noomi Rapace actually looks like she has the bigger roll, if not the bigger 'star name'.

@Dave Weston: I wouldn't have known that one had it wrong as I have no idea who either of them are. But it definitely happens all the time.

haha I was ranting about this poster to my friend as we drove by it the other day. Years back I started noticing the names were all over the place, even on posters with 2 actors on. Just put the god damn name above the god damn actor!!!

Surely the most famous 'and starring': http://blogs.babble.com/famecrawler/files/2010/10/bosley.jpg

Bird with a long neck - and it's not even Naomi Campbell!!

Good lord - that "corrected" (Sir) Tony Hopkins image will haunt me for the rest of my days...

@Emma Spreadbury: of course... but it goes without saying that "and starring" is bigger than a simple "with" or "and".

Hi Dave, I wanted to draw your attention to a new 'board game' cafe that has recently opened in Oxford. I have no obligation to advertise it to you only that it was great fun and having 1500 games to chose from and play freely yesterday afternoon ensured a good time was had by all all. I thought you might be interested as I loved reading David Gorman Vs The World.
Yours
John
http://www.thirstymeeples.co.uk/