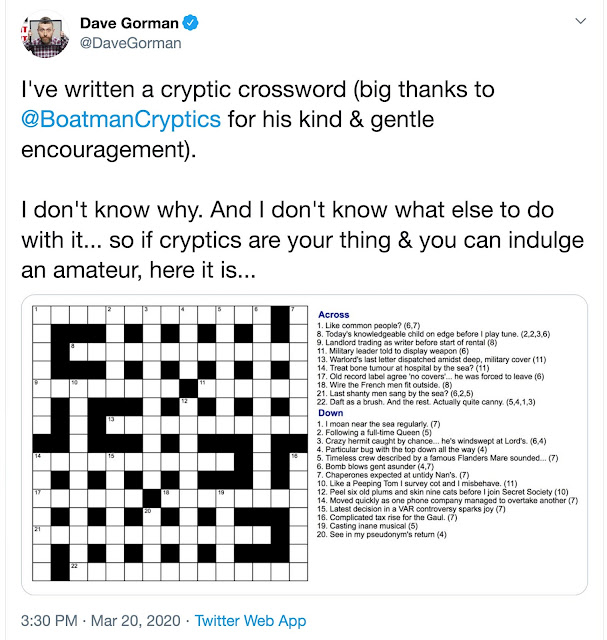 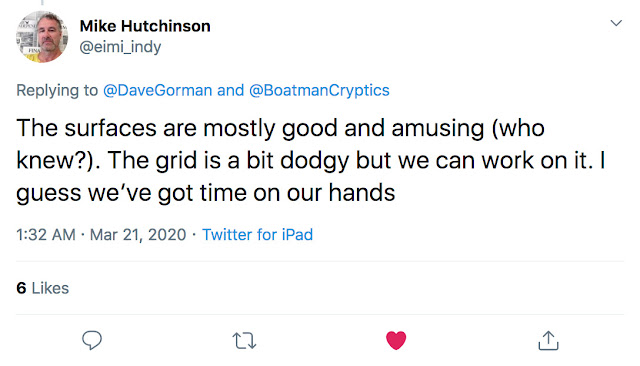 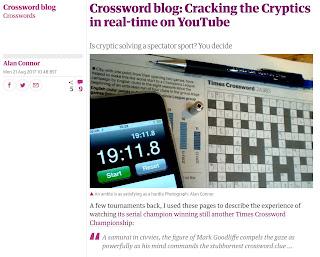 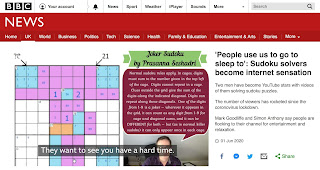 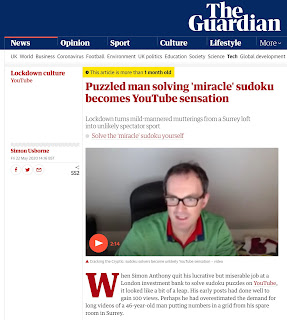 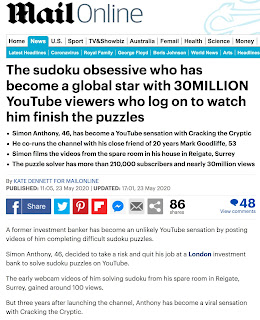 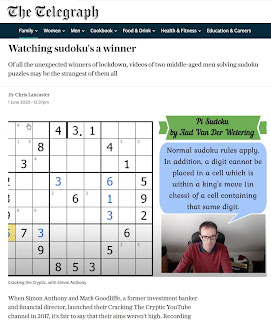 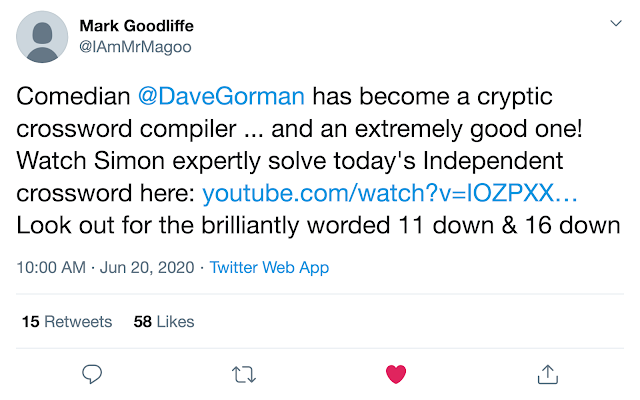 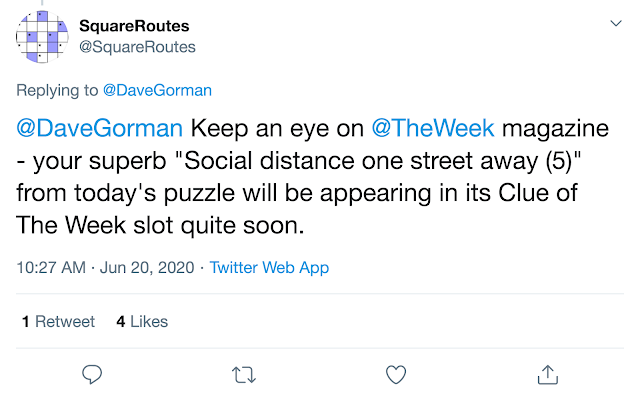 Wow Dave, I just love your immense brain and your humour!

WHY is it such a "bad" grid?!? Enquiring minds need to know!

@petercmoore - it's because of the amount of unchecked letters. If you look at 1 down for example. It's a 7 letter word. But if you can't get it, you only have two letters (one from 1 across and another from 9 across) to help you. That's no good. You shouldn't really have sequences of uncrossed letters. Essentially, every other letter in any answer ought to cross another and in an ideal world that would account for at least half of the word.

Ah. Okay. Thanks for the explanation. I assumed that just made it a more difficult puzzle. Like a Sudoku with fewer starting numbers.

I really enjoyed watching the cracking the cryptic crossword video (and have been inspired to learn how to do them).

The expert in the video wondered whether the top row might be musical notes, and I've tried playing them but can't determine what it might be - was it coincidence or was there a hidden tune?

@Darren: it's just a coincidence. Unless anyone tells me it's a well known tune... in which case, I'll be claiming it was deliberate.

I wad watching an episode of modern life is good ish. It was the one with the clear envelopes (series 1,episode 3). There is a point to them. If you are sending a typed letter, you can put the address at the top and fold it so it shows though the window, eliminating the need for an unprofessionally handwritten emvelope or an expensive sticker. I appreciate you may have realised this and was doing it for comic effect.