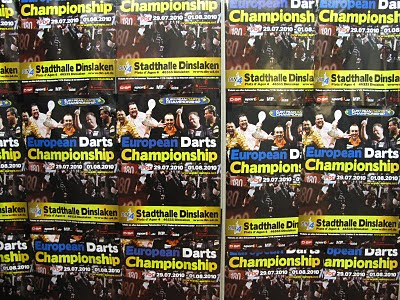 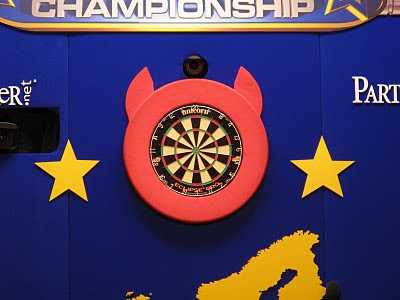 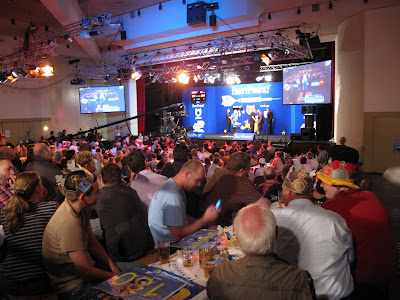 
Oh... by the way... because I'm over here, we won't be doing the radio show this Sunday. But we have made a mini-podcast to fill the gap so I'm sure that'll go up some time on Sunday or Monday.
Posted by Dave Gorman at 8:19 AM