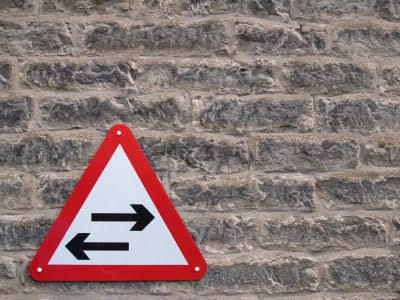 It's odd how things work out. We've added an extra show to the schedule and it's been made possible by an airport strike in Harare.

I'm having a bloomin' lovely time up in Edinburgh.

So far, every show has sold out. I hope that'll continue to be the case but I'm not counting any chickens - we're not there yet.

But... the shows are sold out between now and Saturday night... so we've decided to put on an extra show on Saturday afternoon. I'm hoping there are enough people up here who are only here for a week who will take the opportunity. We've certainly had to turn enough people away in the last few days to suggest that's the case.

I was asked about doing extra shows earlier in the run and I wasn't keen on the idea... not because I didn't want to do them but because I didn't want to put the show in another venue. Every venue is bursting at the seams with shows in Edinburgh. It took us 4 hours to get the tech set up right in the George Square Theatre - and then we have 20 minutes each night to get it all right after the show before me (the brilliantly camp Pink Noise by Fork) have taken their huge lights and projection etc down.

I was worried that if we took the show elsewhere - even if we had the performance slot available - we'd have insufficient time to get it technically right and we'd end up with a compromise. I'd hate to do that to the show just for the extra ticket sales.

But a slot has opened up in my regular venue. Zambezi Express - a Zimbabwean dance troupe - were meant to be on at 2.30 but unfortunately they've been trapped by an airport strike and so haven't been able to get out of Harare. So... we've been offered the slot on Saturday and it seems sensible to go for it. It's where the show belongs.

The official Edinburgh Fringe website seems to be having a few difficulties at the moment. But tickets for the extra show (and for the rest of the run for that matter) are available from the venue website: assemblyfestival.com

I really enjoyed your show today! I have heard of you but never seen any of your stuff (although my boyfriend raves about it!). Will be checking out all your older stuff asap! Bought my boyfriend a book and you very kindly signed it fr him after the show, cheers :)