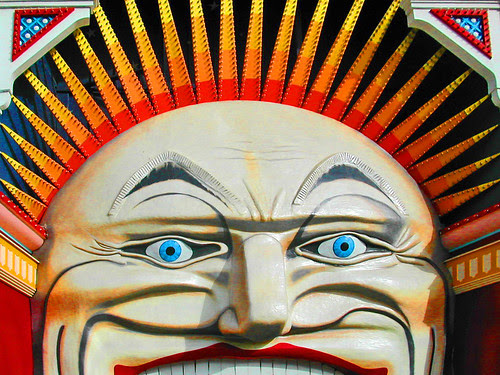 I'm "de-light-ed" :-) Off to plan a road trip and buy some tickets!! Will you have time for any sightseeing beyond Melbourne? I highly recommend Beechworth - it's "historic" you know (1800s!! LOL). And we have great beer, wine, cheese, olives and all sorts of other goodies

No, Sydney shows this time?