The country of Sweden has a twitter account. It's @Sweden, since you ask. Every week they hand control of it over to a different Swedish citizen. Which is very democratic and, well, Swedish of them.

In a similar move, the Southbank Centre (@SouthbankCentre) are going to allow me to take over their tweets today. From 10am til 4pm.

I say similar. It sort of is. If you think of a country as being like a big arts venue and a-citizen-of as being like someone-who's-going-to-perform-there-soon and a-week as six-hours-on-a-Thursday.

Anyway... it's happening. I'm not sure what I will tweet yet but this afternoon I'll use it to host a Q&A. So if you have (spoiler-free) questions about the show (or anything else really) then tweet them to @SouthbankCentre this afternoon from 1pm.

Now... the first question... this is the avatar currently being used by @SouthbankCentre: 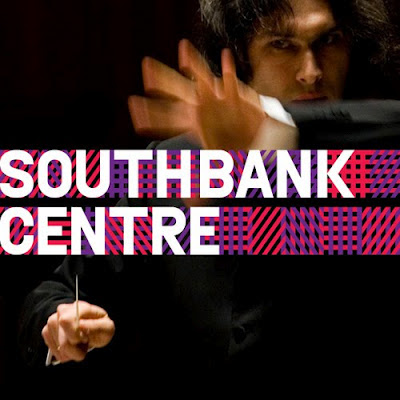 Should I replace it with this one for the duration? 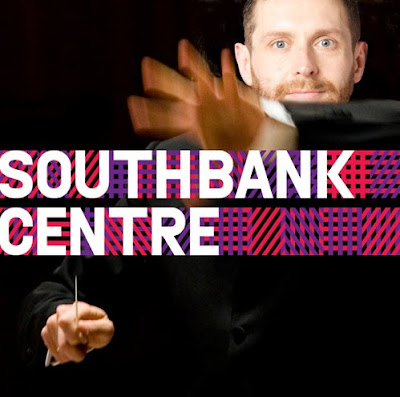 Yes. Yes, you should.

Thanks TRevor. I did.