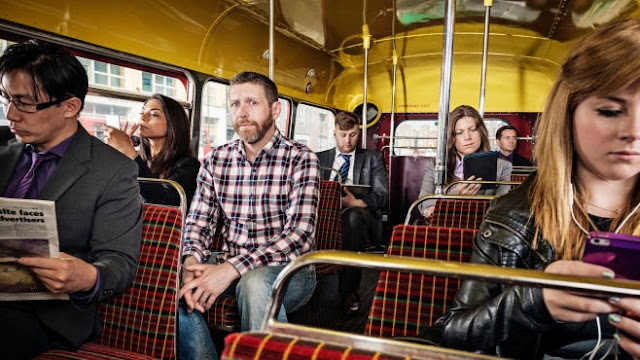 So right about the 1 click to agree to thousands of Terms and conditions. Looking forward to it.

How nice that you have the channel named after you!

Related story: When the channel Dave first started, my friend was convinced that I (also a Dave) had hacked her TV, because it was showing the channel ident "Dave" in the top corner.

So glad you didn't call it 'Hot Dave on Dave Action'!

Thanks for the update Dave. I shall set the recording implement :)