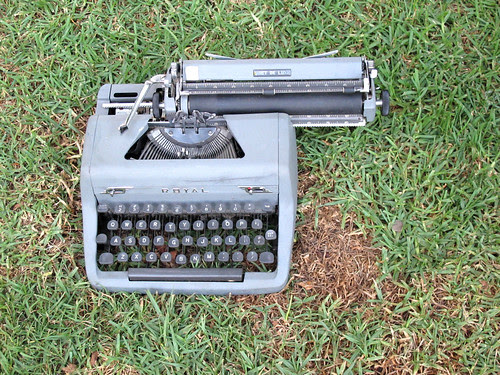 It seems like it was just a few days ago, that the Edinburgh Fringe Festival seemed to be a distant object, just entering the horizon.

And now all of a sudden it feels like it is starting any tiiiimmmmee.... now. I mean... now.

An audience isn't just a collection of individuals, they become one entity. Especially with comedy when they all laugh at the same time because the same idea landed in all their heads at the same time.

Well I think the same is true of time and a full diary. When I was doing my first previews Edinburgh felt like it was ages away in part because I knew I had a trip to LA to take care of between then and the festival. It was only 5 days... but in terms of connection, it was like having a few empty rows. It made the back row seem miles away.

But now it's imminent. In fact it's practically started. I do four more previews. Tonight and tomorrow in Shoreham, Thursday and Friday in Taunton... and then I have Saturday to pack my bags because I do the radio show on Sunday morning and train up to Edinburgh on the Monday. (I do technical things in the venue on Tueday and start the show on Wednesday with my first in-Edinburgh-preview aka a cheap ticket.)

So now the diary is full, the back row seems close. It's in the same room as me. It's now. It's started.

Came to the Shoreham show last night. Brilliant haven't laughed as much in a long time.Such a perceptive insight to the www world we live in.

Dave, you have nothing to worry about - the show was up to your normal standard. Read into that what you like!