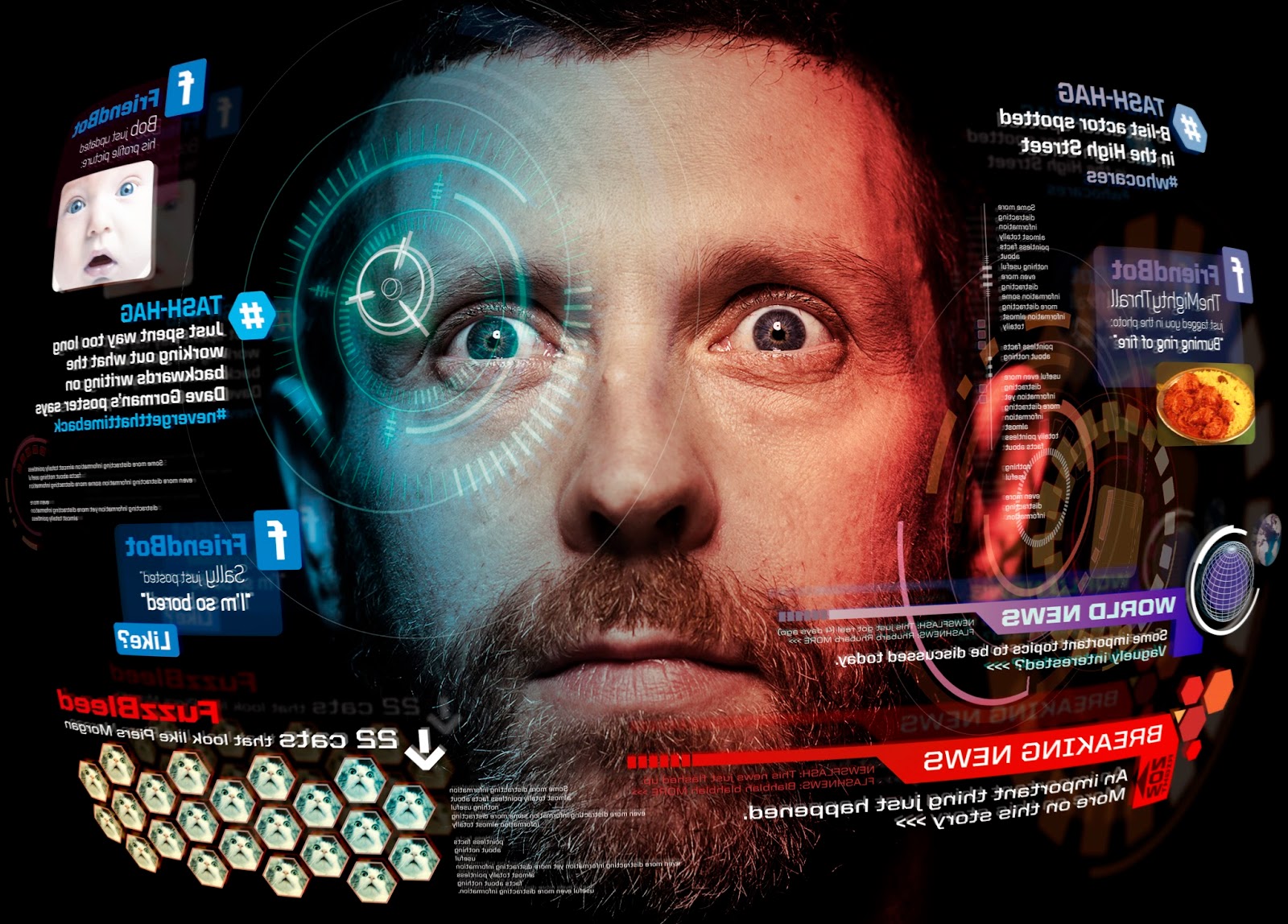 I was really proud of series 1 of Modern Life Is Goodish. It did a rare thing in telly terms: its audience grew. And Dave (the channel) have been brilliant with the way they've got behind it -  and showed real faith in us by commissioning two more series. And not just two more... where series 1 was 6 episodes, series 2 and 3 are eight episodes apiece.

And right now, we're half way through series 2 and I've just been told that episode 4 of series 2 is the best performing episode of both series, so far. Which is fantastic news. And makes me feel very grateful to everyone who's tuned in. If you're one of them: thanks.

When the show's on air, I normally try to be around so that I can reply to tweets and so on. But that's not really been possible since the tour started. When episode four was going out for the first time last Tuesday I was onstage doing a preview show in Wolverhampton. But when I came off stage and looked at my tweets I found myself chuckling. There were lots of tweets like this


@DaveGorman you just got me with that QR reader thing I almost had a heart attack! Had to go ask my brother what I should do! Haha good one!
— amy (@L3STRADE) October 3, 2014

Often they were in pairs, with one expressing outrage at the apparent purchase of a lawnmower and another a few minutes later, basically saying, "Okay... you got me."

I don't think we expected quite so many people to actually have (or get) a QR code reader on their phone and to go through with it. I expected most people to watch it passively, and thought that they'd find the knowledge that someone, somewhere must have done it, abstractly amusing. But for so many people to have interacted with the joke feels really special. And odd. Because we played a practical joke on people in the future.

I haven't replied to that many of those tweets because I didn't want to leave any spoilers lying around the internet for people who were yet to watch it on one of the week's repeat screenings. But as the last of those went out last night - and the latest episode will be on the box tonight (10pm, thanks for asking) I figure now's as good a time as any to mention it. But, whether I replied or not, please know that the lawnmower-tweets have been making me giggle all week. Thanks.


I've just sent an email to my mailing list with a competition question that relates to episode five. (10pm, tonight, thanks for asking). As there wasn't really a souvenir from episode 4 that I could give away, I'm going to give away a couple of books. My latest book, Too Much Information and the Found Poetry book. (Which is more of a booklet, truth be told).

I'll try and do the same for each of the remaining four episodes this series. If there's something from the show to give away, I will... if not, I'll make it a book or two. I do it via my mailing list for several reasons. I kind of dislike those, "retweet to enter" competitions because they seem like a way of artificially boosting some measure of twitter activity. They also exclude the people who don't use Twitter but are on Facebook or what have you. If I ran one on Facebook that would exclude people on Twitter too. By running it for my mailing list it keeps it out of the way of people who simply aren't that interested.

And of course, I hope it encourages a few people to sign up. Because nobody sees every tweet or every facebook post... but an email lands in your inbox and so it seems like a far more reliable way of staying in touch with folks.

You can subscribe - and if it comes to it, you can unsubscribe - right here.

Glad to hear that episode 4 had the highest ratings so far. Must have been because I was in it! ;-)

I got caught too, but decided only one lawnmower was enough and didn't end up with the cookies. You should have seen my Son's face though when he thought I'd ordered the lawn mower. Because we were watching it on the Wednesday I just thought the original site had been removed and some other devious scammer had taken it over.

I kept rewinding and doing the QR code only to see the link and know it'd take me to the same place. We both had a laugh at my gullibility once we got passed the adverts. Then again I fell for the PowerBall one too.

Of course the joke is on you Mr Gorman because as it was such a successful prank it just goes to show how many people actually use QR codes! :P

I downloaded a QR reader specifically for this. You have made QR codes more relevant.

I laughed quite a lot.

Hi Dave, I am in New Zealand at the moment and am gutted that I am missing out on series 2. Is there anywhere I can watch the previous episodes??? Rob

When ever I see a qr symbol all I can think of is you and lawn mowers haha.

I did the QR code! I was fairly sure I hadn't actually purchased the lawnmower because it did have the feel of a Dave Gorman prank. Husband and I did follow the links through to the cookie conclusion :-)

@Anonymous Kiwi - you can use a VPN network to convince a website that you're in the UK. (I use TunnelBear.com occasionally) and that should allow you to watch the episodes online. All of series 1 is online at the Dave website... but while series 2 is going out, only the latest episode is available. Each episode disappears after a week, when the new one appears.

I'll confess to following the link - but did stop when I saw the first lawnmower.

As it happens, I used a QR code reader for real for the first time today (after who knows how many years)!

Glad to hear the show is doing so well - long may it continue!

The wrist thing is that I panicked and rang the bank. I had mentally accepted I have lost that money and am now feeling like I've made a £644 saving

Thought someone had highjacked the code after you were done with it! Missread it as £36 though,which seemed more plausible! Glad for the next bit after the break :)

Just watched on Davehd. Fooled me good!! I had to check my account!!!

You can get them in on uktv add-on in kodi