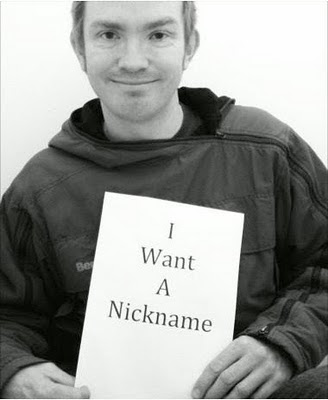 So a while ago - on the radio show - we ended up talking about nicknames. A woman called Leigh Kirby got in touch during the show to say that she'd never had a nickname and we decided it was our job to come up with one. There were lots of suggestions - such as Kirb Your EnthusLeighasm - but the name that came out on top was Bucket. (Leigh Kirby led to Leaky led to Bucket as I recall)

That show led someone else to get in touch and request a nickname and while I can't remember quite how we got there, they ended up being called Dross.

We ended up making it a part of the podcast extras for a while where the three of us came up with various suggestions for people but because we obviously don't have any direct feedback during the podcast it seemed to lack a bit of finality so we've moved it in to the main show to see how it sits there.

Last week, Dan Duggan was the lucky recipient of a nickname. We got him on the phone for a brief chat first of all and then came up with a few suggestions. There used to be a show on TV hosted by Peter Duncan called Duncan Dares and of course there was also Dan Dare so both his names were sort of suggesting a Dare connection. Dan Dare. Duggan Dares. But obviously, anyone called Dares would end up being called Darey... or Dairy and so we eventually settled on Hey Milky You're So Fine, You're So Fine You Blow My Mind, Hey Milky. Or Milky for short.

If you've never had a nickname - or you just think you need a new one - and you'd like to be on the show, get in touch via the nicknames page of our show website and we'll see what we can do. We'll need a photo of you holding a sign declaring the words, I Want A Nickname obviously. We want to make sure it's really you after all. 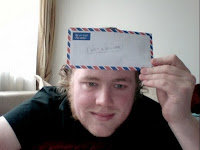 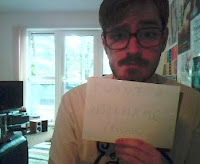