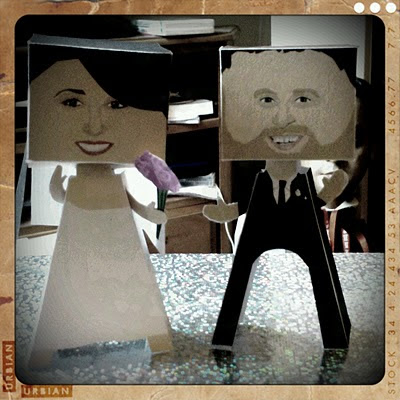 In the normal run of things I'm pretty attentive to the online world.
I keep my site up to date, pay attention to comments left on my facebook page, twitter regularly and, of course, keep this blog turning over too.

But for a wee while I'm about to be a bit less attentive as other things deserve my attention more.
If I don't reply to an e-mail or a comment here, there or wherever please don't think me rude.

For the next two weeks, Richard Herring will be standing in for me on the Absolute Radio show - Sundays from 10am til noon. By coincidence, he's also a guest on the next episode of Genius - Monday at 10pm on BBC2. The other guest is Vanessa Feltz.
They genuinely bring out the best in each other. I hope you can watch it.

I've been trying to link to the online extras that are going up throughout the series but I'm bound to let that slide this next wee while. So if you're on twitter - do follow @BBCgenius who'll be letting you know about all those things or just keep an eye on the website bbc.co.uk/genius because new clips - some specially filmed and some clips we couldn't squeeze into the show.

There. That's my "I'm away from the office" message for blogland.
I'm having fun.
Everything's ace.
Posted by Dave Gorman at 6:07 AM

Well, you probably won't read this then. I'm singing a wedding hymn in your honour.

congrats on your wedding have a fab honeymoon dont do anything too silly lol ....... looking forward to the new dvd loved the show when i saw it in plymouth and congrats again

Haven't looked at your blog for a wee while. A year on and you've been and gone and done it! Congratulations to you both.