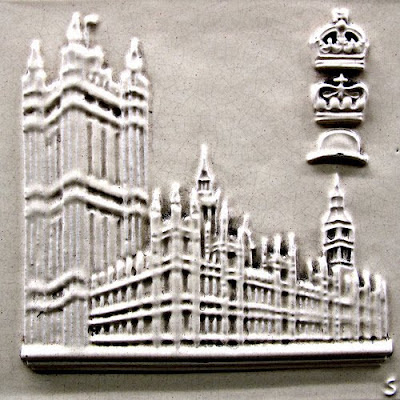 I've blogged before about the campaign for Libel Reform.

I first got involved in it when I heard about the plight of Simon Singh who was being sued for libel by the British Chiropractic Association after writing an article in the Guardian in which he offered the opinion that there was not a jot of evidence to support the efficacy of chiropractic treatments.

I'm able to say that there isn't a jot of evidence for it because Simon was heroic in the way that he stood up for what he believed in, fought the case and eventually won.

I say heroic because it took a huge amount of time and energy and involved spending huge amounts of money. It was risky. If the first judge's understanding of the word 'bogus' had remained he could easily have lost... but even having won he doesn't get all of his expenses covered.

Simply put, libel is a lose-lose situation. If you're accused of it you can give in straight away or stand and fight knowing that if you win you're down tens of thousands of pounds and if you lose you're ruined. Which means it can be used by the wealthy to bully others into silence. It takes extraordinary courage - and an extraordinarily understanding family - to stand up for what you believe in.

The campaign has been successful. To a point. There is a draft bill before parliament. It contains many good things. But not everything that's really needed. Crucially, a case such as Simon's could still happen under the proposed reforms.

I can't see why any organisation interested in the pursuit of truth would do that. It is through a process of debate that science moves forward. Instead, it seems they were more interested in silencing a critic than in engaging with that debate.

And that seems especially wrong when it's a matter of health. Indeed for all matters of public interest, libel should not be a remedy. Because libel doesn't result in the truth. More often that not it simply results in the little guy shutting up.

Which is why a Public Interest Defence really needs to be added to the bill. If a subject is in the public interest - and health clearly is - then the subject is too important for debate to be brushed aside in this way.

There is a mass lobby in Parliament today - Wednesday - to try and drive this point home. You can come and join us if you like. There's more information here. Simon Singh will be there, I'll be saying a few words as will Dara O Briain, Brian Cox and others. We'll also be delivering a petition to Downing Street afterwards. (My Mum is quite excited about this. It's not the speaking in Parliament or the visiting Downing Street... it's the meeting Brian)