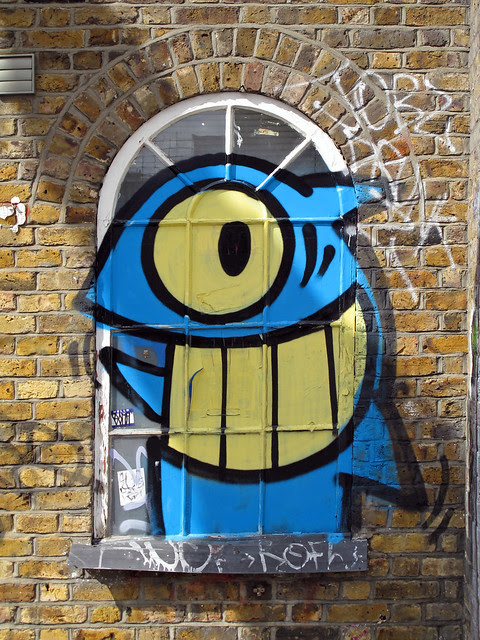 So... we've just added an extra date to the tour.

It'll be on Saturday, July 14th at The Bloomsbury Theatre in London and it'll be a benefit gig for Shelter.

I wanted to do it for several reasons - and obviously the fact that Shelter is such a good cause was a big one.

I'm really proud of this show. I think it's where I've really worked out my best way of working.

But what is good about it is also limiting when I step outside of a tour.

A ten minute chunk of the show wouldn't make sense. I don't really have any material that works in a short set. This works to my advantage when it comes to a tour show - because the thing that's making the audience laugh in the 47th minute is informed by everything in minutes 1 to 46 and that intensifies some of the humour. It's not so good in a situation where a short set is called for. In that situation I can either do some very old material... or I can try and patch something together... but in either case it won't be an example of me at my best. This is what I do best. This is what I want people to see.

So often, when I'm asked if I'll appear at a benefit the answer is no. It's not because I don't want to support a cause... it's just that when you appear on a stage, you're representing what you do for a living. If people in an audience know that I'm a comic but have never seen any of my live shows they'll assume that what they're seeing in a ten minute spot is ten-minutes-of-what-they'd-see-if-they-came-to-a-show. That'd be the case for pretty much everyone else on the bill. But I'd know I was selling myself short... but you can't really explain that. "Oh by the way folks... I hope you enjoy this... but it's not really what I do..." doesn't compute in that situation.

One of the reasons people ask you to do short spots is that they think it's easier for several people to do a short bit. But for me it's much easier to do a show. To do what I'm really proud of.

Absolute Radio have partnered with Shelter for a while now, so they're involved too. I hope you can come along. You can get tickets here.

Hi Dave, love your act, hoping to come along. However, just wondering why you support Shelter? Are you under the impression they house the homeless? Well they don't! They are more or less just a political lobbying group these days, doing their best to bring down the Private Rented Sector. Where will people who can't afford to rent live then? Their accounts this year show that over £700,000 of their donations was wasted on executive salaries. If you want to help the homeless then please find a better, more relevant charity to support.

I have to completely agree with the last poster.

Dave you're clearly a very decent guy who is doing his best to help others that are less fortunate. Alas I think you've fallen for the guff from the faux charity Shelter. In regard to homelessness, they're not the solution, they're the problem. They are causing tens of thousands of families to lose their homes whilst taking fat-cat salaries. You may care to take a look at this post someone put up on Facebook...